News ECE: postponement of business for determining the customs value of goods 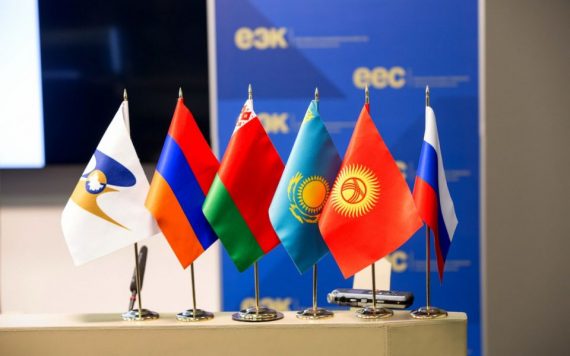 One of the latest news in the field of application of the procedure of identifying customs value of goods has been the expansion of the Board of the Eurasian economic Commission a list of the valid cases in this area.

If the exact amount of royalties and other similar payments for the use of intellectual property objects during Declaration cannot be determined, then from 20 December 2016 the participants of foreign economic activities (FEA) the opportunity to obtain a reprieve. The list of such cases includes payments for patents, trademarks, copyrights etc. This rule applies to the moments when the sum of the profit from the future sale or use of the imported goods, directly or indirectly owed to the seller, can be accurately calculated at the time of Declaration.

Also the EEC was extended from 2 months to 15 years, for which the traders can decide on the exact amount of the customs value of goods.

According to the Minister of Board on customs cooperation of the EEC Mukai Kadyrkulov, the order of application of this regulation remains unchanged. He also reported that each participant of foreign economic activity during customs Declaration it is necessary to determine the customs value of goods. This can be done on the basis of obtained predictions. The exact same definition of customs value, as well as changes in the customs Declaration must be made within 15 months.

As previously stated, if the exact value of the customs value will be higher advanced, you can pay the customs fees without paying penalties.

In April 2016 was produced by the simplification of the procedure of determining the customs value. By decision of the EEC Board this applies to a situation when it is impossible to determine the customs value of goods in the process of Declaration. In may of that year, the EEC Council has agreed to the extension of the scope of this innovation. This was done on the basis of the trial case when the value of the goods depended on quotations of the exchange, which was not known at the time of Declaration.