Change of transit procedures for authorized economic operators of 2017 year 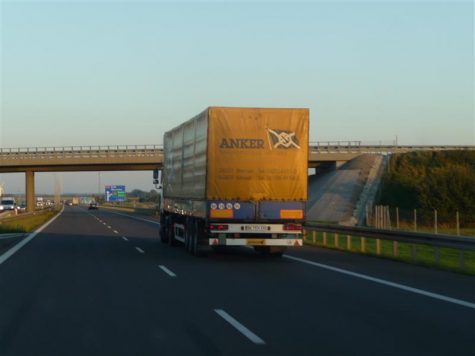 The introduction of the simplified order of completion of the customs procedure of customs transit associated with goods that are in closed spaces, on open sites and other territories of authorized economic operator (AEO) will enter into force in 2017 in the framework of the Eurasian economic Union (EEU).

This eliminates the previously required shipping of goods of AEO in the area of temporary detention or customs control the customs authority of destination. The products are delivered directly to the territory AEO. Electronic interaction structures will help to carry out all required actions for the completion of transit operations.

Your comments to this innovation gives the member of the Board (Minister) for customs cooperation of the Commission Mukai Kadyrkulov. In his opinion, due to the implementation of this mechanism, it becomes possible to reduce the cost of transit operation, temporary storage of goods and cargo. It is very beneficial for shippers and traders, since it helps save time in delivery to recipients and the introduction of the trade turnover.

The Minister expressed hope for positive movement in expanding the borders and promotion of the Institute of AEO in the States of the EAEU. This practice, according to him, will allow to strengthen the work of AEOs in the allied countries with international standards in this sphere. The state can improve its position in international ratings, including Doing Business in the field of international trade.

The decision should enter into force after 180 days from the date of publication on the official website. This approval is directed primarily to a smooth transition from the Customs code of the Customs Union to the Customs code of the Eurasian economic Union. The big changes were the framework of the Institute of authorized economic operators in the field of customs legislation. Significantly expanded the list of simplifications, the list of persons applying for the AEO status.