Customs clearance — what is it? 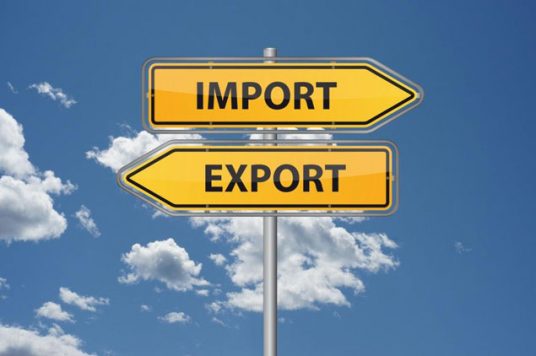 The rules and specifics of customs clearance

Often the term customs clearance refers to customs clearance, which is consistent with the rules of the Customs Union. Strictly speaking, this concept refers to a procedure aimed at the legalization of goods and cargo and actions related to this procedure. Due to the established by the legislation of the actions provided by the legal transfer, sale, or transfer of material assets in the territory of the country of importation.

Each of the types of foreign trade operations is characterized by a set of properties and characteristics associated with the specificity of the customs procedures. Generally, there are species such as export and import. Exports, as is well known even to specialists, means the export of goods outside the country of origin and import into the territory of another state for the purpose of sale.

It should be noted that in particular, the above-described method of sale, customs clearance of goods is an integral part of the procedure. As a rule, the goods are passing the customs clearance process twice in the country of dispatch and at the consignee's premises.

Features of customs clearance under export

In the process of implementation of the product outside the country of origin requires the so-called export customs clearance. It includes the preparation of the documents which are confirming the safety of the cargo, justify the removal of material values and also payment of tax fees and charges.

There are exceptions. In some countries the products may be exempted from taxation. However, this does not apply to customs and excise duties.

The composition of the export operations can also include other customs actions, such as temporary export or processing outside the customs territory. The customs clearance procedure is carried out according to the established in the General regime rules.

The receiving state conducts the business of importing in more stringent and regulated environment. These nuances affect what each country seeks to maintain their own products.

There are several schemes of release of the imported goods on the territory of the customs Union: